In Memory of Sandra (Sandy) Marinelli 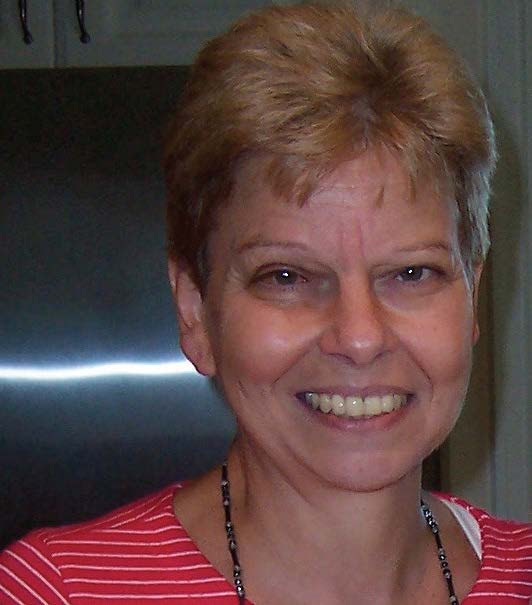 Death notices and some full obituaries appear in weekly papers. Often the prominence of the individual dictates what is said about the deceased. But often the so-called “ordinary” person’s obit considers only minimum facts and readers really don’t know anything about the person’s life.

Such is the case with the passing of Sandra (Sandy) Marinelli who lived in Lackawanna all of her life. She died unexpectedly this past July.

A graduate of St. Bonaventure University, she spent a lifetime career teaching Lackawanna students in elementary, middle and high school. She was a specialist in teaching reading skills and a devotee of that important, perhaps critical area of a child’s education.

It is very difficult to measure the effect of Sandy’s teaching influence on her students as they moved on with their lives. But Sandy received scores of former student letters extolling her influence on them. And when any of them made a varsity team at UB, she was there to cheer them on. For 40 years, she was referred to as the “teachers teacher” past, present and future.

Of course during all those years, she received numerous awards and recognitions. But receiving awards wasn’t what Sandy was all about.

Sandy’s life was family and the Buffalo Bills, simple as that. Single all her life, she lived with her brother John, in the same Lackawanna home as her deceased parents. It was a family street with numerous cousins, aunt and uncle just across the road.  She loved her nephew Jimmy, her niece Julie and especially her great-nephew Jacob.

Sandy’s sister Elaine and her husband Mike had moved to Hilton Head SC, switching cold and snow for beach and sun. Crawling in the back seat of John’s truck was an annual ritual to visit them during many years of February school breaks.

Sandy received tribute from the management of the Buffalo Bills, deservedly so. In 40 years, she only missed one home game and that was for her father’s funeral. She usually was the last person leaving the stadium, rain, cold, snow, notwithstanding.  The fans who sat with her during the games became her friends and they’ll truly miss her chocolate chip cookies she always brought for the crowd.

Sandy Marinelli died too young – at 66; she just had a birthday. Of course Sandy would think all of this was just ordinary. But those who knew her would disagree. She was special. Just ask the nearly 300 people who attended her six-hour Wake. To them Sandy Marinelli was truly “extraordinary”.