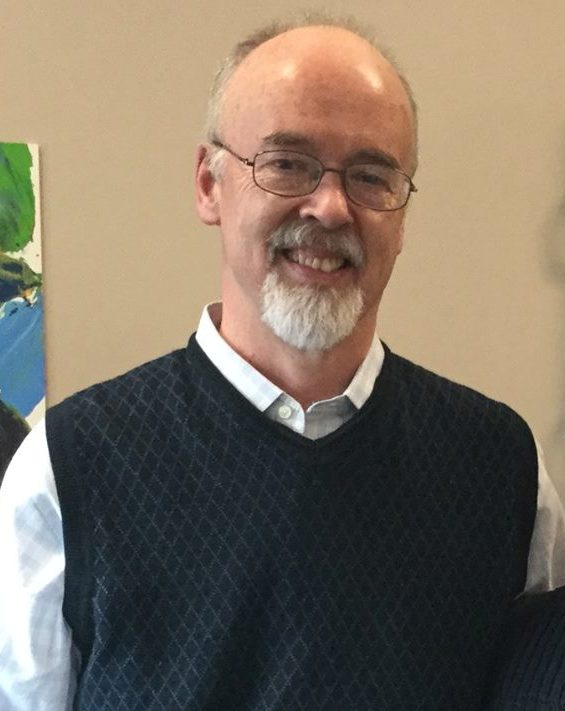 Jack Edson, the Director of the Hamburg Public Libraries (Hamburg and Lake Shore Branches) has announced that he will be retiring after serving in the position for 12 years. His last day on the job will be August 30. When discussing his career, which spanned 46 years with the Buffalo and Erie County Public Library, Jack remarks that “it has been a great career that has truly enriched his life.” Jack was a graduate of Fr. Baker High School in Lackawanna and later a graduate of Canisius College in Buffalo. He speaks highly of his start at Canisius and says that the Jesuit education has a very meaningful impact on his life and was a very “formative experience.”

Jack Edson’s greatest accomplishment as Director of the Hamburg Public Library was the completion of a multi-million dollar expansion of the Hamburg Branch, which nearly doubled the size of that library and truly made it into a hub for the community. Edson states that the project was very exhausting but worth it in the end. In the course of his career jack has encouraged growth and variety in the offerings of the library. Most notably is the shift from quiet study space to lively community center.  “It’s great to see the library buzzing with people of all ages. It really is a lively place,” says Jack.

Though he says that he will miss the library, Jack will keep busy with his other passion, quilting. Jack is an accomplished artist crafting mural quilts which have been featured in many art shows. Jack will have his quilts shown in an upcoming show at the Burchfield-Penny Art Center. The show titled “Art in the Craft Media” will open on October 14th, 2017.

Though he will be leaving the Hamburg Library behind, Jack says that he knows that he has left a lasting impression on the community. Well wishers are welcome to attend a reception for Jack on August 31, 2017 from 3pm-5pm in the Hamburg Library. Refreshments will be served.

A farewell dinner will be served in his honor on Wednesday, September 27th at 6pm at the Hamburg Library. The cost will be $18 to attend and reservations can be made by calling 649-4415, ask for Jacob.